GoogaMooga? What is that? That was the question many New Yorkers were asking last weekend. I volunteered at the festival on Sunday on behalf of the Mayor’s Alliance for NYC’s Animals at the Extra Mooga Tent.

The Great GoogaMooga Festival, billed as a ‘Theme Park of Food and Drink’, was created by Superfly – the founders of Tennessee’s Bonnaroo Festival saw approximately 30,000 people over the weekend. The idea was for your senses to go on a ride as you encountered some of NY’s most celebrated chefs, restaurants, and purveyors and sampled

I think the name is pretty clever. In a city where festivals and streets fairs are happening every weekend you need something that stands out from the crowd. Something that makes people stop and say “So, what is this and how can I be apart of it?” 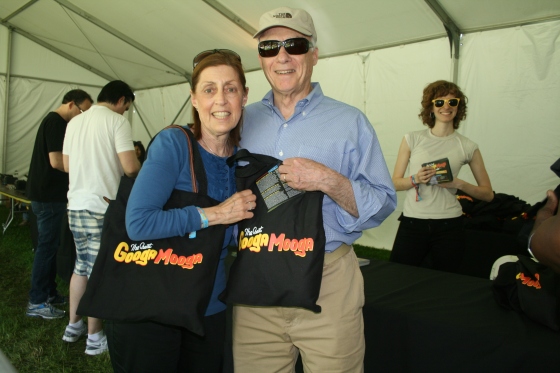 The event was from Saturday to Sunday begining at 11am and ending at 8pm each day, and included 75 food vendors, 35 brewers, 30 wine makers, and 20 live music performances. General Admission was free, but required ticket, all of which were understandably sold out within 10-15min of being released to the public. I mean who can resist a free festival with music, food, beer, and wine? If you wanted to kick your festival experience up a notch you were able to purchase an Extra GoogaMooga ticket which gave you access to an exlusive Extra Mooga area, unlimited food, wine, and beer, and a swag bag for the price of $257….a bit pricey for my tastes I must say. The festival had a really good turn out though, approximately 30, 00 people spent the weekend in Prospect Park. 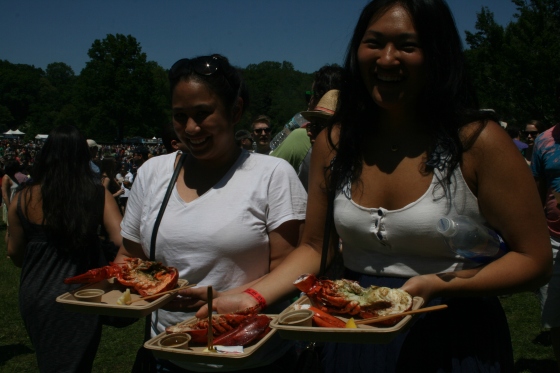 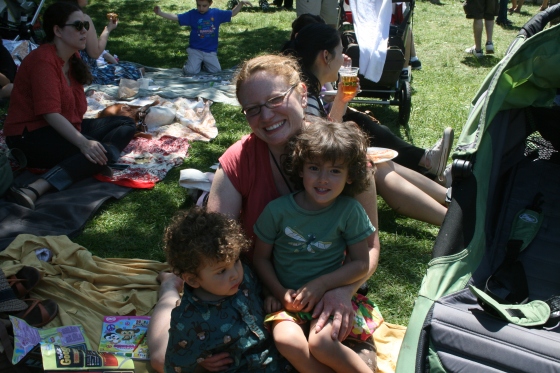 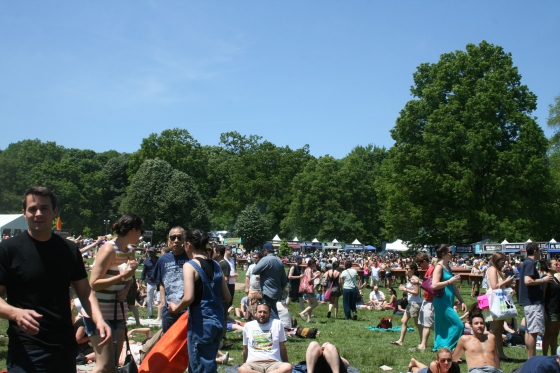 Some people did not have the best experience on Saturday at the festival due to some confusion and first year kinks that can be expected. The vendors ran out of food on Saturday afternoon, and there were glitches with the cashless beer and wine payment program. Sunday went much smoother and the crowd seemed to have a much better experience from what I could tell. The one thing I think they could have done better is signage. Many people with General Admission tickets came to the Extra Mooga tent frustrated because they were walking in circles around Prospect Park trying to find the General Admission entrance. I even wandered around the park for a bit lost trying to find the Extra Mooga tent. On the bright side the weather was perfect all weekend long! Talk about lucky because the weather in NYC lately has consisted of cloudy skies and rainy days. Check out more pictures from the festival below!