Toronto reminds me of a cross between New York City and San Francisco with is diverse population and cuisine, neighborhoods that allow you to experience different parts of the world without ever leaving Toronto,  tall buildings that appear to almost touch the sky, street cars, laid back atmosphere, and beautiful architecture. When I wasn’t attending travel conference sessions and networking events, I was trying new food, meeting new people, and exploring the city on foot capturing the beauty of Toronto to share with you. 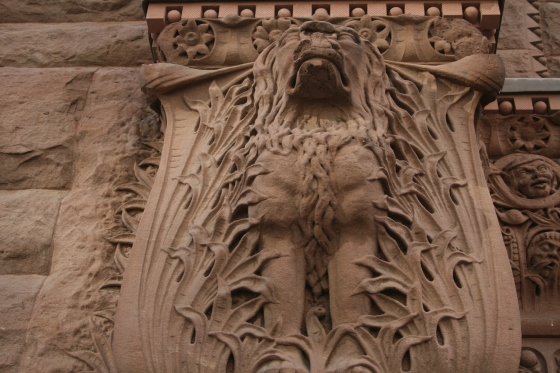 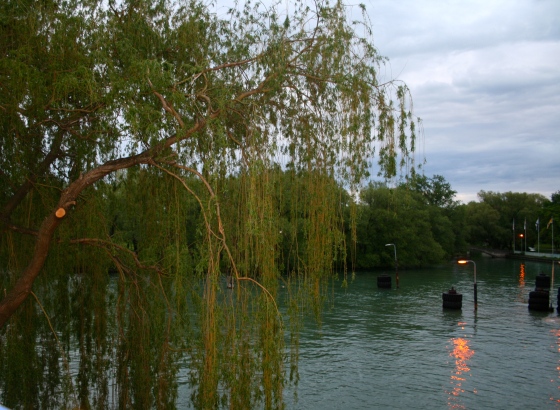 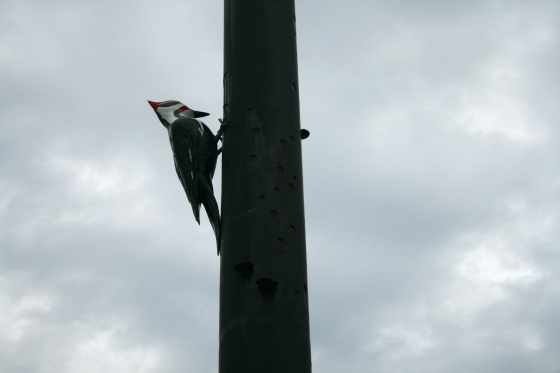 10 of My Favorite Things About Toronto

Did any of these surprise you? I think it’s time to add Toronto to your list to destinations to explore!

Until Next Time! -xo AGT